Shove It, Democrats: Americans Aren't For All This Political Correctness Garbage 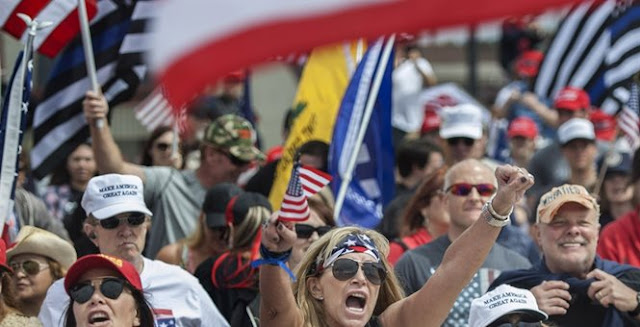 
Posted: Dec 19, 2018 4:25 PM
Political correctness is the latest attempt by liberals to curb speech they don’t like—and we all know there’s a long list of things they find…problematic. You’re not alone if you think this trend is straight trash. A majority of Americans are against it too. Yes, there are political and geographic divides—and I bet you can guess where the people who think we should follow this authoritarian ethos reside. Oh, and if Democrats think that their crusade to crush those who they feelaren’t sensitive enough, it’s not going to yield political dividends; it could drive Independents away (via NPR):


Fifty-two percent of Americans, including a majority of independents, said they are against the country becoming more politically correct and are upset that there are too many things people can't say anymore. About a third said they are in favor of the country becoming more politically correct and like when people are being more sensitive in their comments about others.
That's a big warning sign for Democrats heading into the 2020 primaries when cultural sensitivity has become such a defining issue with the progressive base.
"If the Democratic Party moves in a direction that is more to its base on this issue, it suggests independents are going to be tested to stay with the Democrats electorally," said Lee Miringoff, director of the Marist Institute for Public Opinion, which conducted the poll.
[…]
The only groups in which majorities said they were in favor of people being more sensitive were Democrats, adults under 30, African-Americans and small city/suburban women.
Majorities of whites, Latinos, Americans over 30 and small city/suburban men, though, said the opposite. Just 1 in 7 Republicans and a third of independents said they like the country becoming more politically correct and people being sensitive in their comments.
There's also a big gender divide by place and education. Women who live in small cities or the suburbs say people need to be more sensitive, 52 percent vs. 37 percent. But just a quarter of men who live in the same place say so (27 to 57 percent), making for what have to be some very divided dinner tables.

So, keep America great! Do your part and trigger a liberal.

Fifty-two percent of Americans, including a majority of independents, said they are against the country becoming more politically correct and are upset that there are too many things people can't say anymore.


Every Square Inch of this Country is already, by LAW, a "Free Speech Zone."

What the hell IS a Psychiatric Diagnosis to begin with but an Impossible Violation of the Right of Free Speech?

Thank You Mr. Vespa and TownHall. 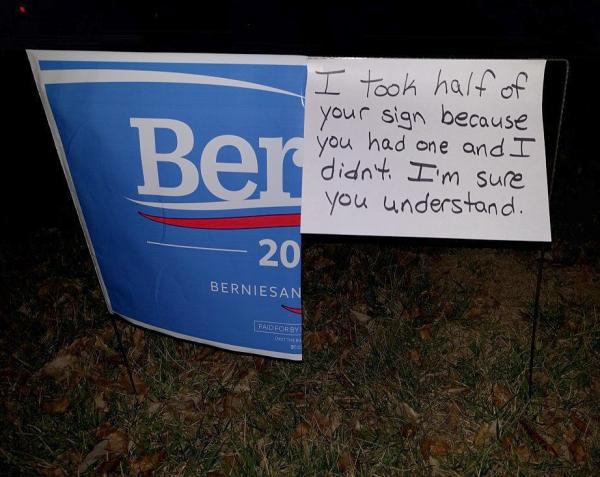 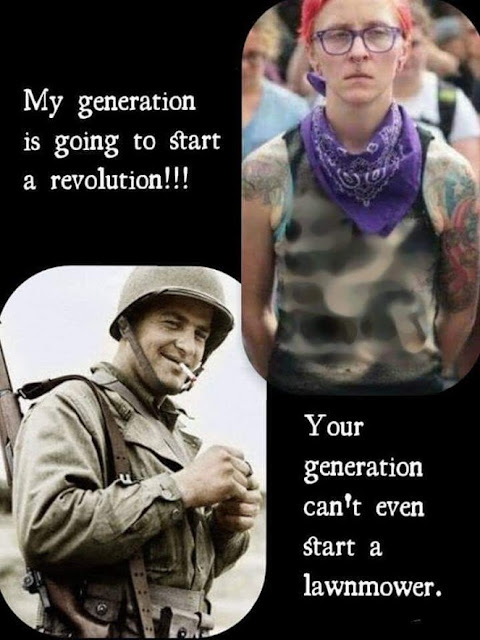 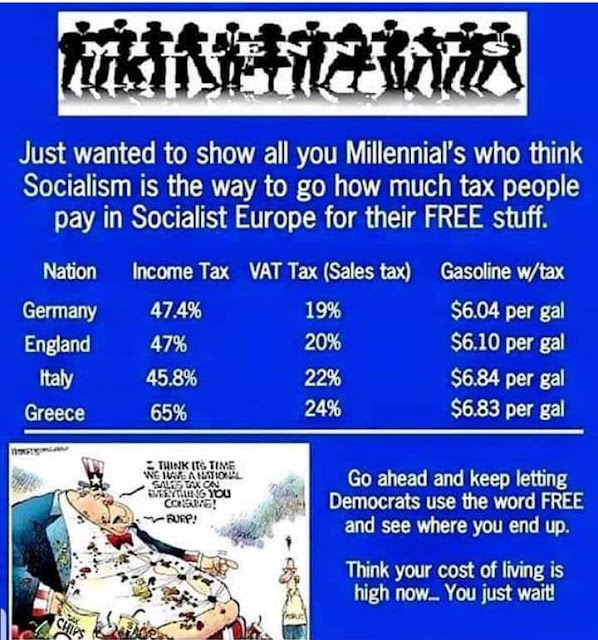 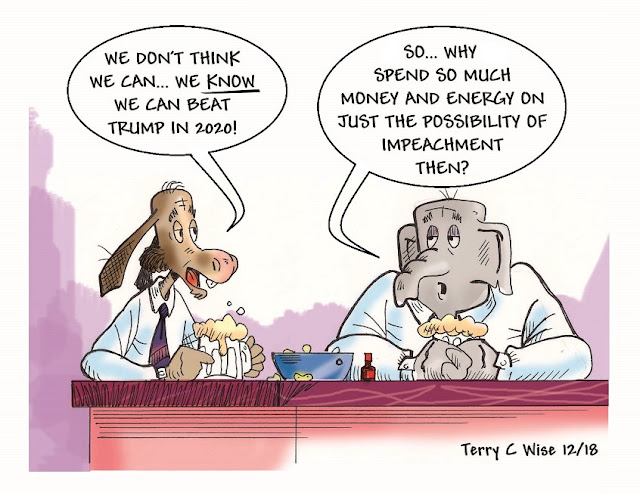 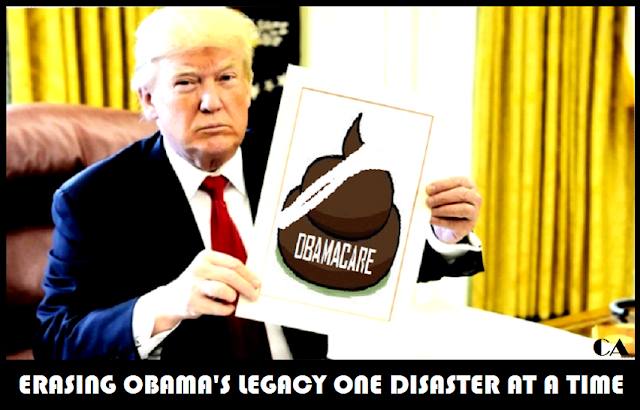 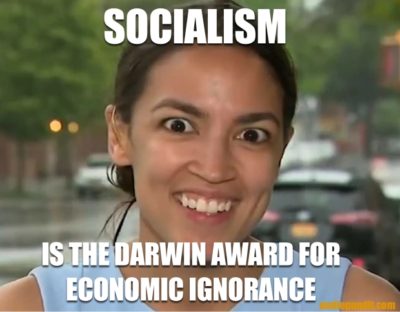