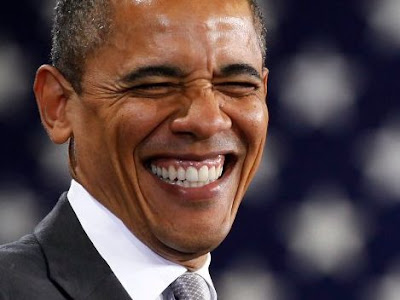 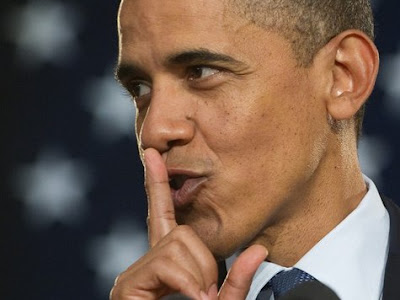 So much for Obama’s “laser focus” on jobs.

Thank You Zip, Politico, and AP


BUT: at least his supporters got their FREE CELL PHONES!


Minnesota Supreme Court says claims that a doctor is a 'real tool' cannot be proven true or false
January 31, 2013 | By Alicia Caramenico

Amid doctors' wariness about online review sites, the Minnesota Supreme Court yesterday ruled that an online patient review was not defamatory, the Associated Press reported.

The decision ends a four-year legal battle that stemmed from a defamation lawsuit by neurologist David McKee. Following the hospitalization of Dennis Laurion's father at St. Luke's Hospital in Duluth, Laurion wrote reviews on several sites, with one claiming a nurse called the doctor "a real tool," the Star Tribune article.

The high court dismissed the defamation lawsuit and reversed an Appeals Court ruling that the statements harmed McKee's reputation and could be proven as false. Moreover, according to the state Supreme Court, it doesn't matter if the unnamed nurse really exists, the AP noted.


"Referring to someone as 'a real tool' falls into the category of pure opinion because the term 'real tool' cannot be reasonably interpreted as stating a fact, and it cannot be proven true or false," the opinion states.

The situation also highlights that defamation lawsuits are not without cost--to the providers and the patients involved.
McKee has spent at least $50,000 in legal fees, as well as $11,000 to clear his reputation after the incident prompted hundreds of negative online reviews. For Laurion, litigation costs have totaled more than two years' income, noted the Star Tribune.

"The financial costs are significant, but money is money, and five years from now, I won't notice the money I spent on this," McKee told the newspaper. "It's been the harm to my reputation through the repeated publicity and the stress."

Providers can take several steps to control their online reputation, such as training staff to impress and keeping listings up to date and accurate. To avoid defamation lawsuits, experts recommend providers first try to resolve the patient's complaint, if a name is provided, and encourage them to remove or amend their review, FiercePracticeManagement previously reported.


Well now, at least for Minnesotans:

Next step is getting the U.S. Supreme Court to Rule it a blanket provision covering all 50 States.

Then just sit back and watch those Psychiatric Ideations draw in their lying through Omission/Therapeutic Privilege lobotomy peddlings.

And watch those patients tell those threatening letters All About Slander and Defamation, . . . . 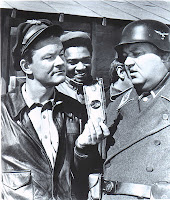 Money talks -- and very loudly when a drug company is funding a clinical trial involving one of its products, according to a study released Monday.

UCSF researchers looked at nearly 200 head-to-head studies of widely prescribed cholesterol-lowering medications, or statins, and found that results were 20 times more likely to favor the drug made by the company that sponsored the trial.

"We have to be really, really skeptical of these drug-company-sponsored studies," said Lisa Bero, the study's author and professor of clinical pharmacy and health policy studies at the university.

The research, reported in the online editions of PLoS Medicine, a San Francisco medical journal, focused on studies of six statins -- including Pfizer Inc.'s Lipitor, Merck & Co.'s Zocor and the generic drug Mevacor -- that had already been approved by the Food and Drug Administration. The trials typically involved comparing the effectiveness of a drug to one or two other statins.

"If I'm a clinician or funder of health care, I really want to know within a class of drug which one works better," Bero said. "What our study shows is that depends on who funds the study."

UCSF researchers also found that a study's conclusions -- not the actual research results but the trial investigators' impressions -- are more than 35 times more likely to favor the test drug when that trial is sponsored by the drug's maker.

Drug manufacturers, through the industry's trade group, said the federal government cracks down on biased research.

"The new study overlooks the crucial role of the Food and Drug Administration in reviewing and approving claims that are based on clinical trial results," said Ken Johnson, senior vice president of Pharmaceutical Research and Manufacturers of America, in a statement.

"Our industry is dependent upon well-designed clinical trials that will pass muster with the FDA," Johnson said.

Mark Gibson is deputy director of the Center for Evidence-Based Policy at Oregon Health & Science University, which reviews existing clinical evidence for drug effectiveness and safety. He called the UCSF study an "important piece of work."

"If Americans really want to be able to have sound evidence on which to base their choice of treatments, they need to think about ways to fund independent research," he said.

About half of the 192 statin trials examined in the study between 1999 and 2005 were funded by drug companies. Bero said drug companies fund up to 90 percent of drug-to-drug clinical trials for certain classes of medication.

About a third of the statin trials did not disclose any funding source. Trials with no disclosed funding source were less likely to favor the so-called test drug than those with industry funding, researchers found.

The researchers found other factors that could affect trial results. For example, pharmaceutical companies could choose not to publish results of studies that fail to favor their drugs, or they could be designed in ways to skew results.

The study found the most important weakness of trials was lack of true clinical outcome measures. In the case of statins, some trials focused on less-direct results such as lipid levels but failed to connect the results with key outcomes such as heart attacks or mortality.

"None of us really care what our cholesterol level is. We care about having a heart attack," Gibson said. "For the drug to be worthwhile taking, it has to be directly related to prevent a heart attack."

The UCSF study was funded by a grant from the California Tobacco Related Disease Research Program.

The study, "Factors Association with Findings of Published Trials of Drug-Drugs Comparison," can be found online at medicine.plosjournals.org.
Thank You SFGATE.com and Ms Colliver

But "Hope Remains For A Cure", because, ..... "Research Must Continue".
UCSF Partners with Pfizer To Improve Drug Discovery, Development(2008)
And Pfizer makes:
Geodon: Adverse Reactions Reported To the FDA’s Medwatch 2004-2006

pic cred to Paramount
Posted by D Bunker at 9:33 AM No comments:

HHS Hands Out $64.2 Billion In 'Improper' Payments - In One Year

CNSNews has;
HHS Hands Out $64.2 Billion In 'Improper' Payments - In One Year

(CNSNews.com) – The Department of Health and Human Services (HHS) made “improper payments” of $64.2 billion in fiscal year 2012, according to the federal websitePaymentAccuracy, with the bulk of the improper spending funneled through the health care programs Medicare and Medicaid.
The government defines an “improper payment” as follows: “funds go to the wrong recipient;the right recipient receives the incorrect amount of funds (including overpayments and underpayments); documentation is not available to support a payment; or the recipient uses funds in an improper manner.”
The improper payments at HHS were made through “high-error programs” as identified by the Office of Management and Budget (OMB).  The HHS has five of 13 “high-error programs,” according to OMB. Those programs and their improper payments for FY2012 are listed below:
Medicare Fee-for Service -- $29.6 billion
Medicaid -- $19.2 billion
Medicare Advantage (Part C) -- $13.1 billion
Medicare Prescription Drug Benefit (Part D) -- $1.6 billion
Children's Health Insurance Program (CHIP) -- 0.7 billion

Visitors to the website can click on an individual program to see details, including the increase or decrease in improper payments over time and the percentage of the total paid out by each program that was improperly paid.
Under Medicare Fee-For-Service, for example, it shows that the HHS program paid out $349.7 billion overall, with $29.6 billion – or 8.5 percent – of that outlay paid improperly.
Thank You CNS and Ms Starr 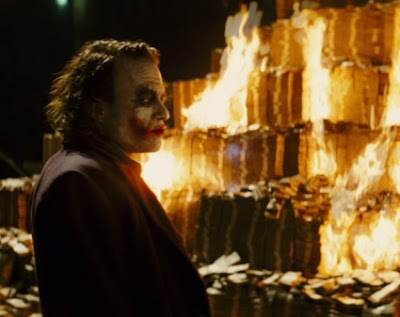