Spite House: There's Not A Lot Of Evidence That Planned Parenthood Has Failed To Live Up To The Highest Ethical Standards . . .

Right on Time and Right on Cue. 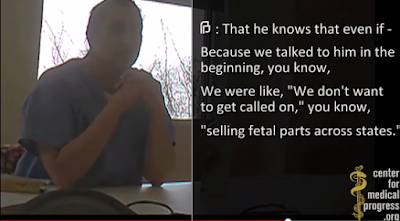 
Thanks Reporter and Zip.

Since this investigation is being conducted Outside of Congress, it Might actually stick to the Dem Funded, and Protected teflon target for a change. 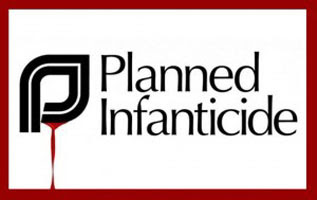 Here’s video number four [Content warning: some of this is pretty gruesome]:

“We’d have to do a little bit of training with the providers or something to make sure that they don’t crush” fetal organs during 2nd trimester abortions, says Ginde, brainstorming ways to ensure the abortion doctors at PPRM provide usable fetal organs.
When the buyers ask Ginde if “compensation could be specific to the specimen?” Ginde agrees, “Okay.” Later on in the abortion clinic’s pathological laboratory, standing over an aborted fetus, Ginde responds to the buyer’s suggestion of paying per body part harvested, rather than a standard flat fee for the entire case: “I think a per-item thing works a little better, just because we can see how much we can get out of it.”
The sale or purchase of human fetal tissue is a federal felony punishable by up to 10 years in prison or a fine of up to $500,000 (42 U.S.C. 289g-2). Federal law also requires that no alteration in the timing or method of abortion be done for the purposes of fetal tissue collection (42 U.S.C. 289g-1).
Ginde also suggests ways for Planned Parenthood to cover-up its criminal and public relations liability for the sale of aborted body parts. “Putting it under ‘research’ gives us a little bit of an overhang over the whole thing,” Ginde remarks. “If you have someone in a really anti state who’s going to be doing this for you, they’re probably going to get caught.”


Thank You Mr Berman, Redstate, and CMP.
Posted by D Bunker at 4:29 PM No comments:

Shut Down The Government. Now. (Over Funding Planned Parenthood) 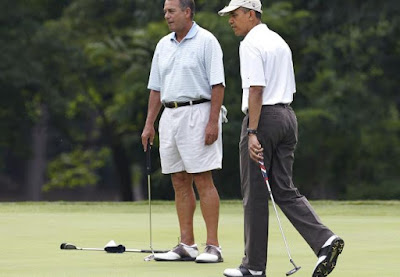 Your taxpayer dollars are being used to subsidize an organization that extracts children, weeks from birth and capable of feeling pain and hearing, from their mothers’ wombs. The organization inserts instruments into the soft part of the child’s skull, rips it open, and extracts its brain. It then crushes the head and pulls it further out of the womb. From there it extracts the child’s heart, liver, lungs, and other viable organs.
Planned Parenthood, the organization in question, then sells the organs of the discarded, dead child. According to testimony into Planned Parenthood’s practices in Texas, Planned Parenthood of Houston alone makes $120,000.00 a month from the deaths of children and the harvesting of their organs.
Despite making that much money, the federal government gives Planned Parenthood millions of dollars each year. The Democrats say the money does not pay for abortions, but your federal taxpayer dollars subsidize an organization that could do quite well on its own.
Our tax dollars should not go to carving up kids and harvesting their organs. But they do.Rep. John Boehner (R-OH) N/A% and Sen. Mitch McConnell (R-KY) 61% are engaged in failure theater over the news. They are ensuring that votes to defund Planned Parenthood cannot make it out of Congress. They fear a Presidential veto.
Friends, if Republicans in Congress will not stop giving tax payer dollars to the American Joseph Mengele, we should show the party violence in the polling booth.
The national media will not cover the savage butchery of Planned Parenthood. Forcing this fight in Congress will force coverage. They will spin it against us, but every congressman who speaks up should stand surrounded by the images of butchered children so that all Americans can see what we are fighting for.
The budget and appropriations fights are forthcoming. If Barack Obama is willing to risk a government shutdown because he demands our tax dollars continue funding an organization that kills our children and sells their organs, we should have that fight.


Shut down the government if that is what it takes. Shut it down now. If we cannot stand on this high ground, we should not stand at all. Children are being ripped apart and their hearts, brains, lungs, and livers sold. Is this not a fight worth having? 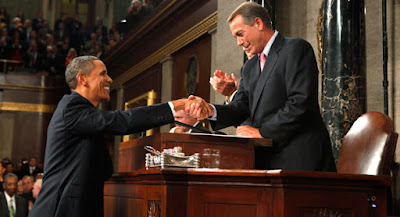 Planned Parenthood Tells Media They Should Not Air Undercover Videos 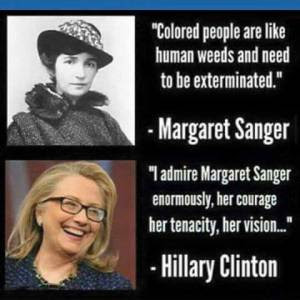 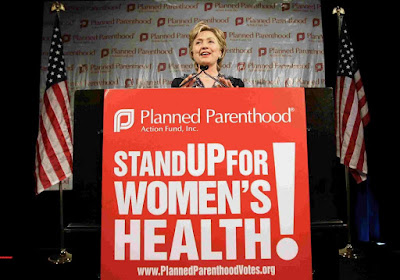 Of course
Via Newsbusters:

In some areas of the country, Planned Parenthood has gone on the offensive against local and regional news outlets in an attempt to minimize the exposure of damning undercover videos produced by the Center for Medical Progress.
They are telling these outlets that the videos “should not be aired.” This is an attempt at corporate censorship which the establishment press would treat as important news if almost any other business — for-profit or not-for-profit — made such an attempt.
Keep reading…


Thank You newsbusters and Nick

By Perry Chiaramonte
Published July 28, 2015
And so we don't forget whose defending these tax funded ghouls, to the hilt, by calling for Law Enforcement Investigation of the organization which exposed them: 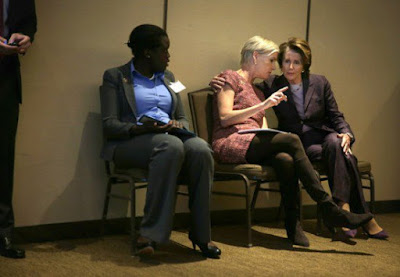 Planned Parenthood once boasted a list of sponsors that read like a who's who of the Fortune 100, but now some of the biggest companies say they never gave money to the embattled organization.

Coca-Cola, Ford and Xerox are all among the companies listed in a roster of corporate sponsors claimed by Planned Parenthood, but representatives for the companies said they either never donated to the organization or had not in years. Planned Parenthood, which is now reeling from the release of two undercover videos in which top officials alluded to selling fetus parts, had published the company names on the website of its Washington, DC, chapter. The list was part of an appeal to employees who the site said could double their donations with the help of their employers.

The news organization Daily Signal contacted several companies on the list asking about their purported donations to Planned Parenthood in light of videos revealing the organization’s harvesting of fetal organs. Representatives from Xerox, Ford, and Coca-Cola deserted the abortion giant, saying they were “incorrectly listed as donors… They said their companies do not contribute to Planned Parenthood and do not match employee gifts to the organization. All three said they have contacted or will contact Planned Parenthood to be removed from its website.”
There are likely more desertions to come. Pro-life grassroots activists will likely keep calling and asking the remaining corporate giants from the list whether they support the sale of aborted baby parts for medical experimentation. But now that the list is down, the world will not know how many more corporations will ask to be taken off the list of Planned Parenthood supporters.
Since the gruesome videos began to appear last week, news has gone from bad to worse for the abortion giant. Two Congressional committees are investigating, along with eight state governments. A bill has been introduced in Congress to withhold Planned Parenthood funding for one year. That would cost the $1.3 billion dollar a year nonprofit corporation $500 million.
Follow Austin Ruse on Twitter @austinruse

Through the GARDASIL® Access Program, Merck pledged to donate at least 3 million doses of GARDASIL [Human Papillomavirus Quadrivalent (Types 6, 11, 16, 18) Vaccine, Recombinant] for use in smaller-scale human papillomavirus (HPV) vaccination projects in eligible lowest-income countries around the world, to enable participating organizations and institutions in those countries to gain operational experience in designing and implementing HPV vaccination projects.


Food and Drug Administration
Oct 21, 2011 - Gardasil does contain recombinant HPV L1-specific DNA fragments, but these are not contaminants. DNA encoding the HPV L1 gene is used ...


National Institutes of Health
by HPVVAAREB MANY - ‎Related articles
How HPV Vaccines Work. Both Gardasil® and Cervarix® are made using recombinant DNA technology. This technology is used to generate viral proteins ...


Sep 12, 2012 - In 2011, Gardasil was found to be contaminated with recombinant HPVDNA in all of the lots of vaccine marketed in the United States, Australia, ...

How recombinant DNA technology is used to create HPV ...


The idea of a "cancer vaccine" is quite new, and Gardasil is currently the most ... The proteins in Gardasil are produced by recombinant DNA technology.


Jun 10, 2015 - Gardasil is an adjuvanted non-infectious recombinant quadrivalent ... The VLPs contain no viral DNA, they cannot infect cells, reproduce or ...
Posted by D Bunker at 4:34 PM No comments: