Best Buddies To The End: Pelosi And Boehner

Once upon a time Conservative Americans thought the Republican party went to Washington to represent their interests.

Today, thanks to Donald Trump, they know better. We have become 'The Party'.
weaselzippers 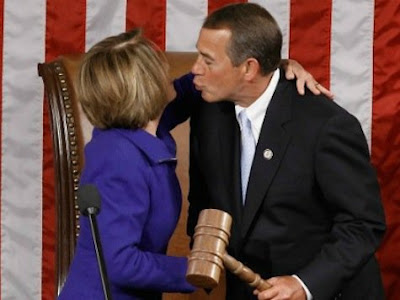 House Minority Leader Nancy Pelosi (D-Calif.) on Sunday dismissed reports that she and Speaker John Boehner (R-Ohio) struck a deal to avoid a government shutdown shortly before he announced his resignation.
Some conservatives, including Sen. Ted Cruz (R-Texas), have alleged that before announcing his resignation as Speaker on Friday, Boehner acquiesced to Democratic demands and agreed to fund Planned Parenthood and a litany of other liberal initiatives to avoid a government shutdown.
“The early reports are discouraging,” Cruz said, The New York Times reports.
“If it is correct that the Speaker, before he resigns, has cut a deal with Nancy Pelosi to fund the Obama administration for the rest of this year, to fund ObamaCare, to fund executive amnesty, to fund Planned Parenthood, to fund implementation of this Iran deal, and then presumably to land a cushy K Street job after joining with the Democrats to implement all of President Obama’s priorities, that is not the behavior one would expect from a Republican Speaker of the House,” he continued.
But Pelosi disputed that claim in an interview with host Jake Tapper on CNN’s “State of the Union” on Sunday.
“No, I wish it were true,” Pelosi said. “All we have agreed is that we have to honor the calendar which says that on Sept. 30 the fiscal year ends and we have to have a continuing resolution to take us forward as we prepare for the omnibus bill which will take us through the next year.”
Boehner said in a separate interview on CBS’s “Face the Nation” on Sunday that there won’t be a government shutdown because he expects the Senate will pass a continuing resolution to fund the government next week, and that the House will likely take that up and pass it.
Republican leadership is under pressure from the party’s base to defund Planned Parenthood after a string of controversial undercover sting videos were released showing official from the group negotiate the price of aborted fetal tissue for scientific research.
Keep reading


Thank You The Hill and Dapandico.

Can't even accuse them of being Bipartisan anymore.

Feel Good Story of The Day, or another small fry distraction?
fiercehealthpayerantifraud 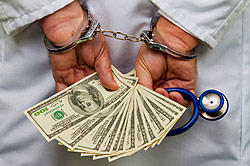 A Los Angeles orthopedic surgeon was one of 15 people indicted for a decade-long scheme that billed insurance companies $150 million for botched surgeries and services that were never performed, according to the Los Angeles County District Attorney's Office.
The 132 felony charges outlined in two separate indictments exposed deep-seated corruption led by Munir Uwaydah, M.D. According to one indictment, Uwaydah, who was arrested in Germany last week and is awaiting extradition, allowed an unlicensed physician's assistant to perform surgeries on patients while he was not in the operating room. According to the LA District Attorney's Office, at least 21 patients "sustained lasting scars" as a result, and required additional surgeries to fix the botched surgeries.
Additionally, a number of patients underwent surgeries that were not medically necessary, after Uwaydah and others allegedly altered MRI tests and insurance authorization reports. Uwaydah and his business partner, Paul Turley, are also accused of paying as much as $10,000 a month to marketers and attorneys in exchange for patient referrals. Twelve of the people arrested, including Uwaydah, face life in prison if they are found guilty.
Authorities also identified Kelly Soo Park, Uwaydah's office manager and personal assistant, as another key player in the scheme. According to the Los Angeles Times, Park was acquitted in 2013 on charges that she strangled Uwaydah's 21-year-old ex-girlfriend in 2008. At the time, prosecutors alleged that the woman was killed days after her father ended business negotiations with Uwaydah, and after the surgeon made six-figure payments to Park and her family.
The latest indictments round out a year in which surgeons and hospital executives were nailed for outlandish fraud schemes. In August, executives at Sacred Heart Hospital in Chicago were sentenced for a multi-million dollar kickback scheme thatled to unnecessary ED admissions and intubations. Earlier this summer, the infamous Detroit oncologist, Farid Fata, was sentenced to 45 years in prison for administering unnecessary doses of chemotherapy.
For more:
- here's the LA District Attorney's announcement
- see the two indictments (one) (two)
- read the LA Times article
Related Articles:
Sacred Heart executives sentenced for multimillion-dollar kickback scheme
Gruesome details and brazen schemes make Sacred Heart fraud case stand out from the rest
A healthcare fraud scheme that deserves a life sentence

Thank You Mr Sweeny and FHPAF.

The Deuce You Say.

Why Is Donald Trump Happening To America? 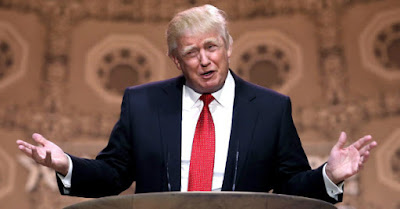 Thank You Mr Wolf and Redstate.

You nailed it Leon.
The toxic sludge of Political Correctness invading and reprogramming every second of everyone's life is making everyone regardless of their political views, edgy, upset, Diagnosably 'Mentally Ill' and just plain old pissed off on steroids.
Posted by D Bunker at 4:39 PM No comments:

High Hilarity? CAIR Gives Ben Carson A Copy Of The Koran To Dispel "Any Misconceptions About Islam"

How does one accuse an Islamist Supremacist Group of Weaponized Chutzpah?

weaselzippers
Which begs the obvious question: Has CAIR read the Koran? 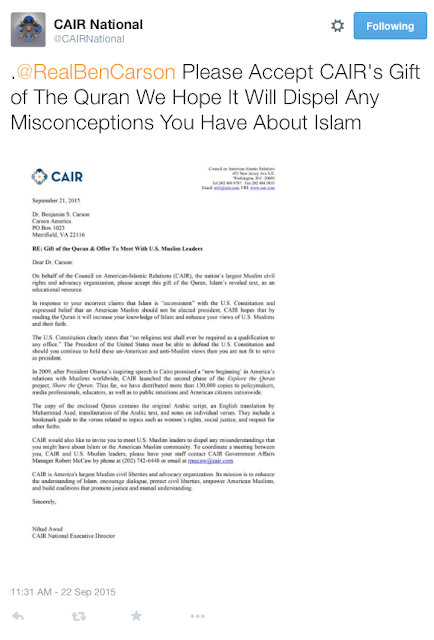 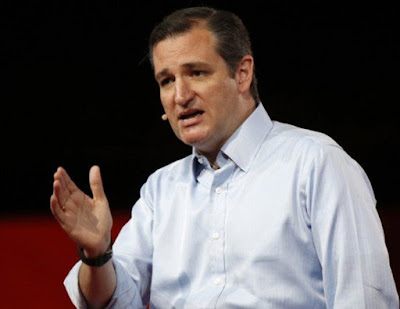 So long as a Candidate swears to, and Does uphold the Constitution over whatever personal religious beliefs they hold, . . . like Sharia Law, adhering to, giving aid and comfort to the enemies of the United States such as ISIS, A-Q, etc.

Responding to Ben Carson’s opposition to a Muslim president, Sen. Ted Cruz (R-Tex.) said it would be unconstitutional to prohibit someone from being president because of their religion. But he also said the Obama administration’s plan to allow tens of thousands of Muslim refugees from Syria into the U.S. is “crazy.”
Carson, one of Cruz’s opponents in the crowded GOP presidential primary field, has said he “would not advocate putting a Muslim in charge of this nation;” Cruz said that the Constitution does not allow a specific religion to be a qualification for the presidency.
Keep reading…

This is why Ted Cruz is the one candidate who gets it right.
And This is one of the funniest turn arounds on CAIR.
Will CAIR now be publicly supporting Senator Cruz for President?
Will pigs be flying on the evening news?

Thank You Nick.
Posted by D Bunker at 4:25 PM No comments:

Can Anyone tell us WHY we keep breaking the Treasury's back to feed this industry?

"Because HOPE Remains For A Cure?"

Remember the last time we made policy based on HOPE?
Real Unemployment Rate 42.9%, Not 5.5% 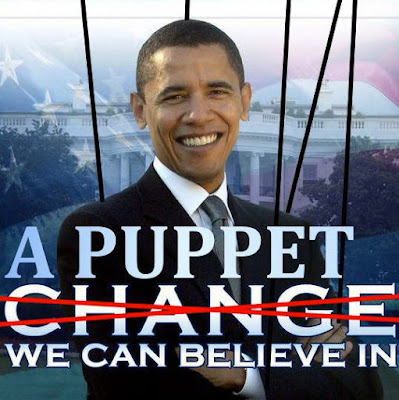