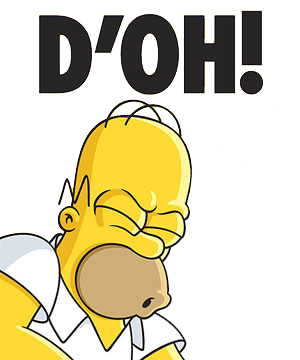 Psychiatrists and psychologists who work as expert witnesses for the courts are generally no more scientifically knowledgeable or accurate about issues that involve human memory than regular practitioners or lay persons, according to a study published in Psychology, Crime and Law. In some court cases, wrote the authors of the study, the results could be “catastrophic”.
The study was based on a questionnaire distributed to members of the Norwegian Psychological and Psychiatric Associations, to which about 940 professionals responded. The surveys asked questions about current scientific understandings with respect to psychological topics often relevant to court cases, especially involving factors that affect memories in victims or eyewitnesses.
“The results of the present paper show that psychologists and psychiatrists serving as expert witnesses in court have limited knowledge about factors affecting the memory of eye witnesses and memory factors in general, and they do not score above the level of psychologists/psychiatrists in general,” wrote the authors. “Moreover, a comparison with the results of samples of lay persons and judicial professional shows that they do not outperform these samples on items common to the two surveys.”
They described the overall performance of those professionals who said they’d served as expert court witnesses as “not very impressive.” At the same time, these professionals rarely indicated that they were “uncertain” about their responses.
Nearly 40% of the expert witnesses incorrectly believed that the memory of young children is better than or equally good as adult memory, noted the researchers. A significant majority of both expert witnesses and regular mental health practitioners also believed that memories of childhood abuse could appear for the first time in therapy – the researchers suggested that when these “erroneous ideas about memory are brought to court it may have catastrophic consequences.”
“(T)he results of the present paper should caution the courts that the expertise of psychological and psychiatric expert witnesses may have limitations,” concluded the researchers.
(Abstract) Psychologists and psychiatrists serving as expert witnesses in court: what do they know about eyewitness memory? (Melindera, Annika & Magnussena, Svein. Psychology, Crime and Law. Volume 21, Issue 1, 2015. DOI: 10.1080/1068316X.2014.915324)